How people are celebrating April Fools' Day around the world. So many nations and states have embraced the tradition of making jokes and pulling pranks on people on April first, year after year. No one knows exactly from where, or how this silly holiday started, but surely it is a day that anyone is allowed to be unapologetically foolish. It has in some instances been taken to wild extremes, such as making fake news headlines that may appear a bit too genuine.

Yes, the concept of April fools is almost the same around the world, however there are minor differences and contrasts in celebration from  country to country. Take the example of France. It celebrates by attaching images of fish on other fellows' backs, primarily an act performed by children, while folks in England limit their pranks till noon.This made up holiday has reached all the way to India where kids mischievously trick their friends and yell out “April Fool”. 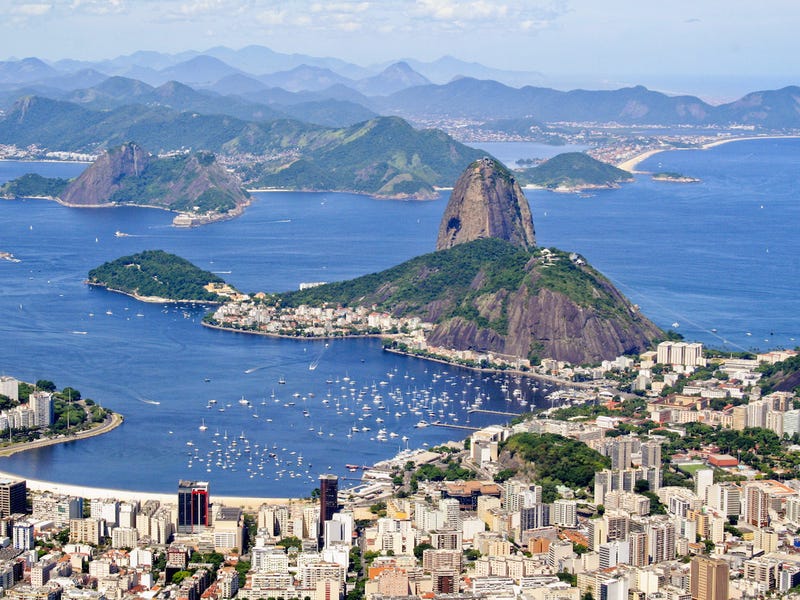 They call it  dia da mentira, “the day of the lie”, in Brazil. Similar to what people do in some other countries,many news outlets will use ridiculous and fake headlines making false claims. Numerous people go around telling little white lies to one another, fooling and pranking,in the holiday spirit. 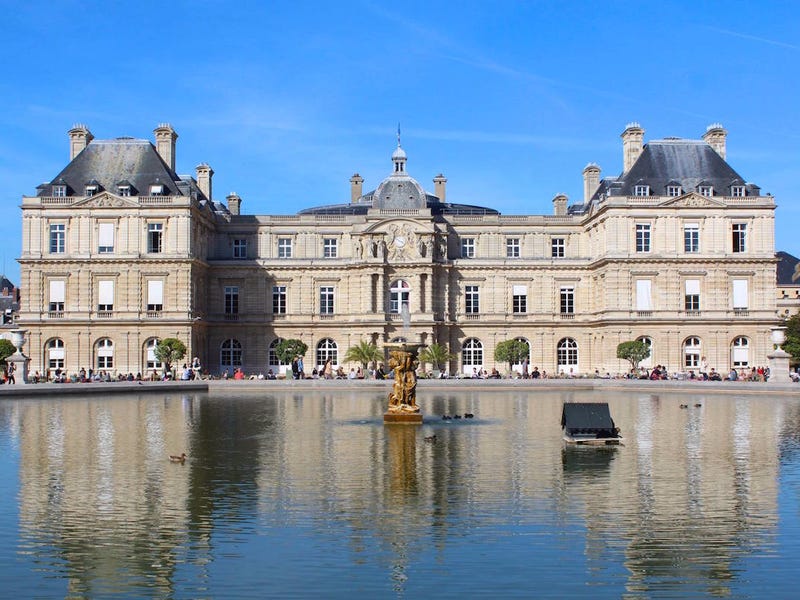 Across France, majorly amongst children, April Fools’ Day is celebrated by slyly clinging a fish (made of paper) to a person’s back. When the prankie eventually notices the prank, the victorious prankster shouts out “Poisson d’Avril!”, which translates to “April fish”. 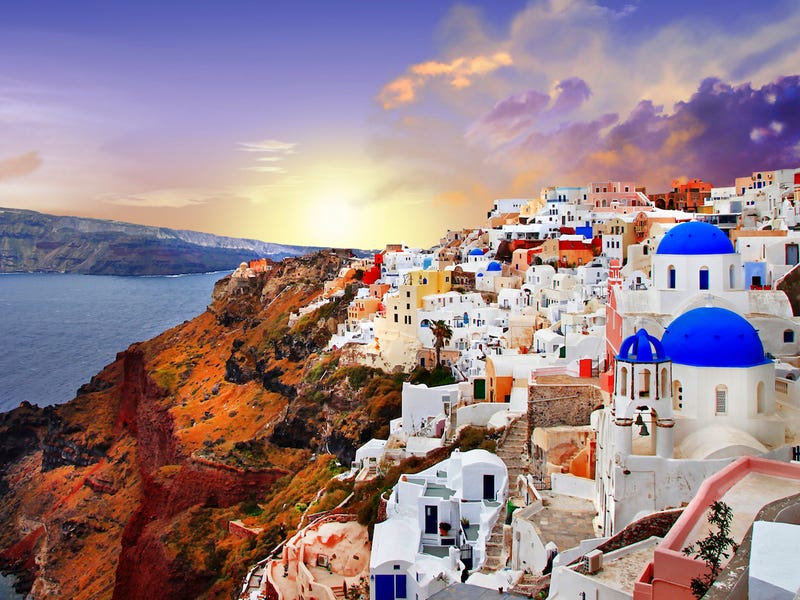 The Greeks hold different beliefs when it comes to April Fools’ pranks. The first is that if can trick a person, all year long you’ll have good luck. Other are that, anyone who is a successful trickster will be blessed with a great season for crops and that the rain water on April 1st has healing powers. 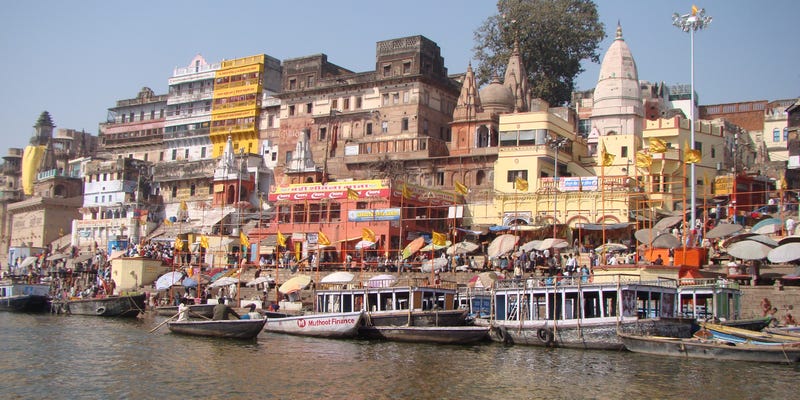 It's the younger generation in India that partakes in the western tradition. However, everyone gets to enjoy the joyful spirit of April Fools’ Day. Children love screaming out “April Fool!” after fooling someone. Everyone joins in to play little pranks like making fake calls to friends and family. 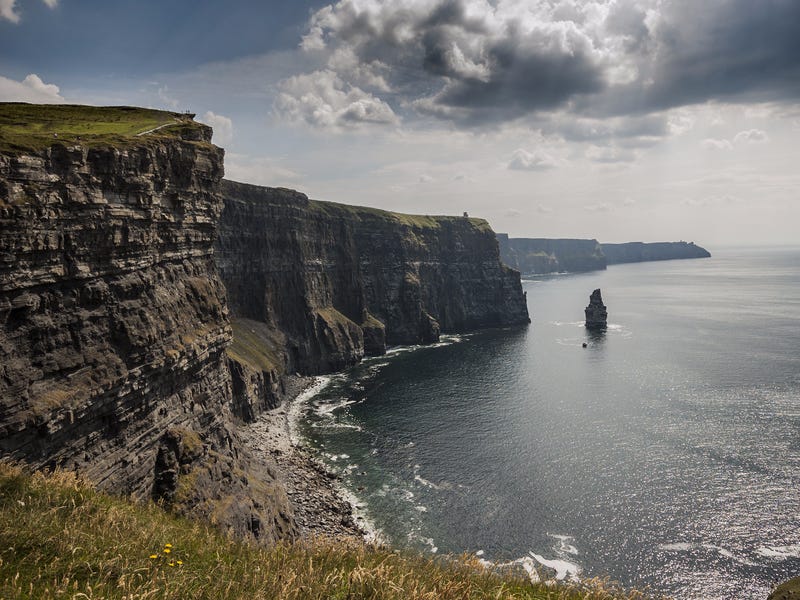 The Irish celebrate this day in many different ways. Same as in the U.K, it's expected that by noon, all silly jokes and pranks will end. Anyone still pulling pranks in the afternoon will be considered a fool themselves. Media outlets are expected to publish fake news. The most terrifying of all, is that some drivers will drive on the opposite side of the road! 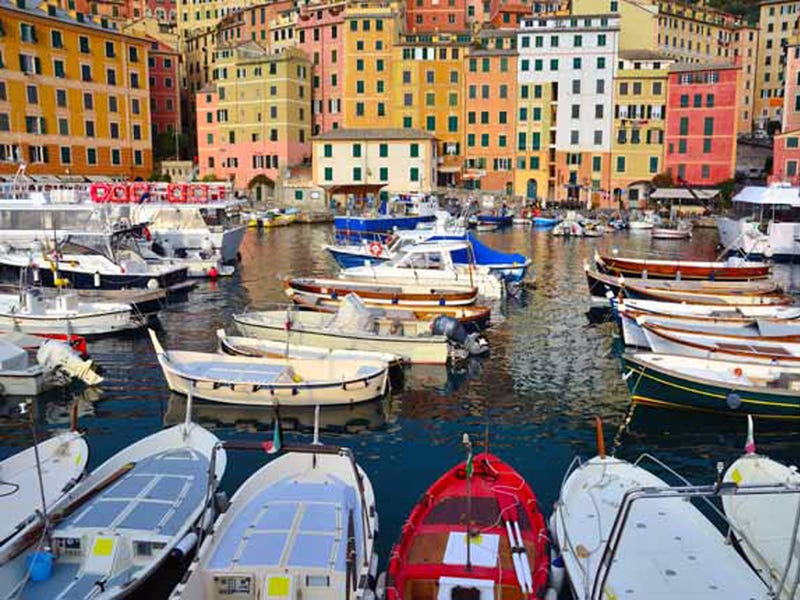 People in Italy celebrate April Fools’ Day similar to the French, by attaching a fish drawing to someone’s back. Again, this practice is mostly done by children. However, on the 1st of April, every Italian is out to prank as many people as possible. 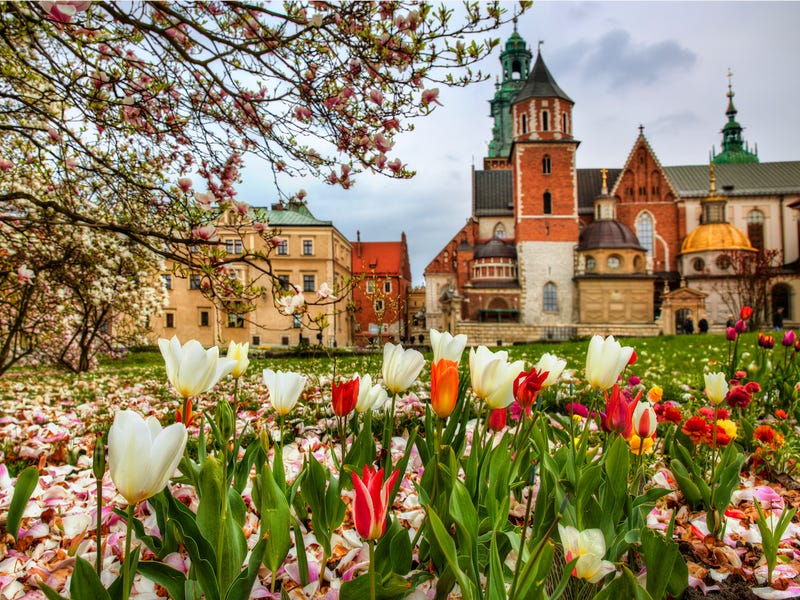 The Polish have a phrase that they frequently use on April 1st which is “Prima Aprilis, uważaj, bo się pomylisz!”. A cautionary proverb which translates to “April Fools’ Day, be careful — you can be wrong!” Be careful of any changes in appointments or the daily news headlines. Everyone is out to get on you on this mischievous day.

Be wary of any changes in appointments or news reports on this day if you don’t want to fall victim to a trickster’s trap. 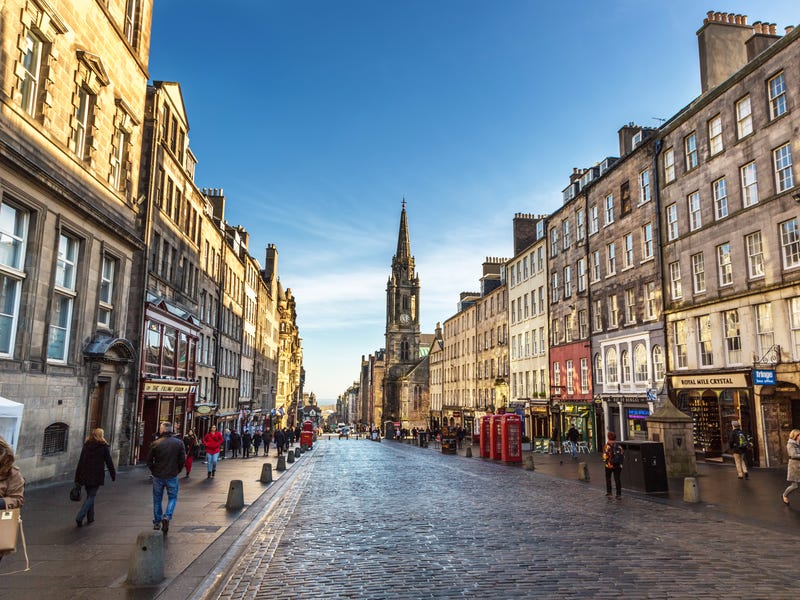 “Gowk”, that is what the Scottish call a foolish person and so it makes sense that April Fools’ Day is called “Hunt the Gowk Day”. April fools day is celebrated on the 1st as well as 2nd of April. This is quite unique. The traditional celebration of the first day is pulling pranks and playing jokes on people. While on the second day folks stick tails on each others' backs. It is specifically known as Tailie Day. 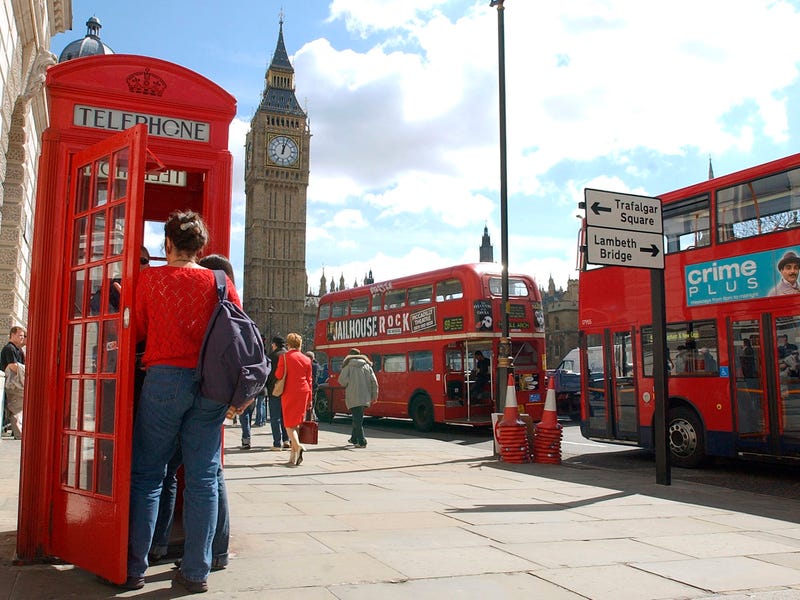 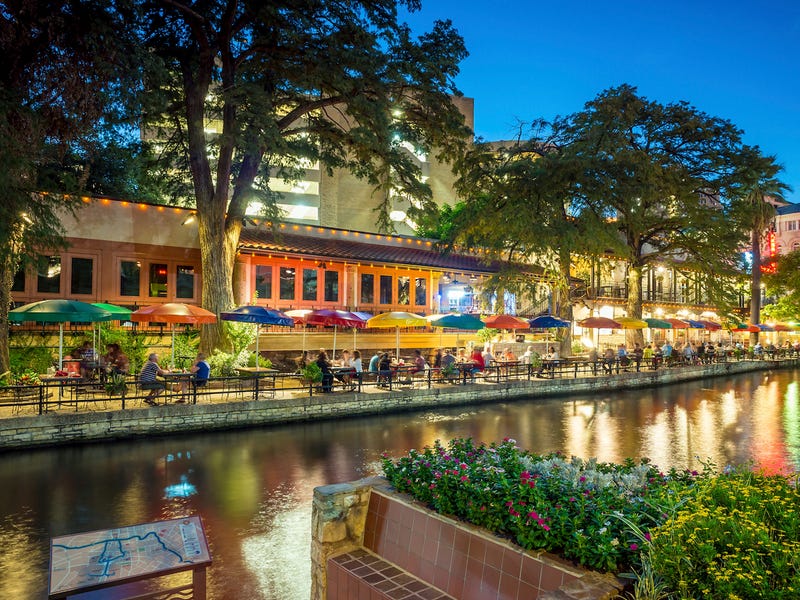 Americans spend the entire day in the celebration of April Fools’ Day. Most people await the day excitedly. The day which promotes playing pranks on your friends and family. You will probably encounter fake news on Tv and radio channels, your loved ones will most likely try their best to trick you and even your co-workers might take the opportunity to prank each other.